Ten years ago, GEOS was an education giant with schools and operations on 4 continents and thousands of students studying in their classrooms. Then, the Japanese economic downturn and the actions of the Australian regulatory system forced the company into bankruptcy. It made for some very uncertain times for GEOS, as agents and student waited to see what would happen.

Ten years ago, GEOS was an education giant with schools and operations on 4 continents and thousands of students studying in their classrooms.  Then, the Japanese economic downturn and the actions of the Australian regulatory system forced the company into bankruptcy.  It made for some very uncertain times for GEOS, as agents and student waited to see what would happen.

However, the time of new hope came 3 years ago when GEOS merged with the European Education company, Sprachcaffe, and has started to recover its strength gradually.  Already a huge language education company with centers in London, Paris, Frankfurt and their flagship, “school with a pool” in Malta, SC had been planning to operate in North American for a while.  The acquisition of GEOS added the 6 centers in Canada (Vancouver, Victoria, Calgary, Ottawa, Montreal, Toronto) and 4 in the USA (New York, Boston, Costa Mesa, Los Angeles) to the new SC-GEOS Languages Plus network.

Unlike GEOS in Japan which closed completely, GEOS North America stayed open and had thriving and growing centers through the bankruptcy – especially in Ottawa, LA, Calgary and Montreal.  In the locations where there was more aggressive competition in the language education market, GEOS has had to make the most adjustments.  This resulted in moving school locations and staff replacements that required the company to be more lean and entrepreneurial.  The GEOS re-launch included bringing in some key staff and considerable restructuring of the schools.  Among those changes, has been the effort to differentiate academically from the larger schools.

Therefore, today, GEOS’ main focus is on creating an innovative class structure which allows students more daily variety than at even large private ESL schools, but takes advantage of the smaller size of their centers.

DIFFERENCE AND VARIETY AT GEOS

Many international students that come to Vancouver to study and improve their English might already know that in most ESL schools, students take the same class with the same teacher all day. Elective classes are often scheduled only twice a week.  In that system, progress can be slow. Teachers end up spending more time on grammar and less time on the two areas that make the biggest difference in learning language – improved speaking and listening skills.

Students that have the same teacher all day every day are often less satisfied.  Not every teacher can carry a whole day and they are not all expert in every area of English study.  It’s also true that in that system, there are endless requests for class changes as students try to find ways to keep their days and weeks interesting.

What is different about GEOS?

At GEOS, students benefit from variety in their daily classes. They are able to practice all of the English language skills because they get three different classes every day.  Each class is taught by a different teacher and the students move from room to room.  It’s more like a college or university setting than the grade-school type of days.

Besides that, GEOS guarantees that you will receive extra time of English speaking, more than in a regular class in any other school because every day, students take a 90 minute speaking and listening block. GEOS believes that variety in a school day, dynamic classes and practicing through extended time on speaking is a secret to effective language learning.

GEOS proves that there is a lot of positive going on a bigger scale and the company has good perspectives. With the strong financial backing of the SC group and the new staff providing energy for improvement GEOS thrives to provide outstanding education and give a warm welcome to international students from every corner of the world. 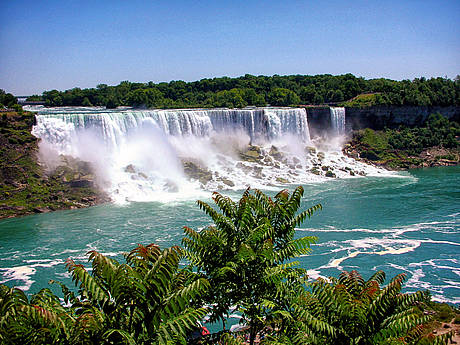 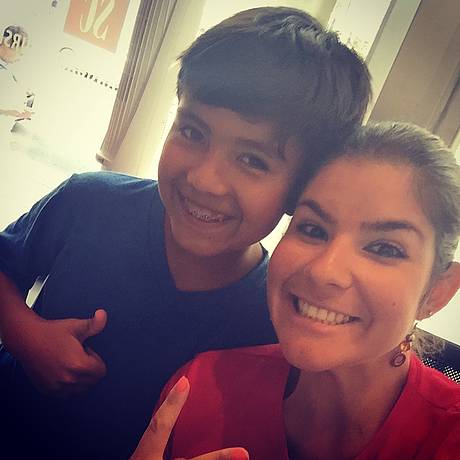 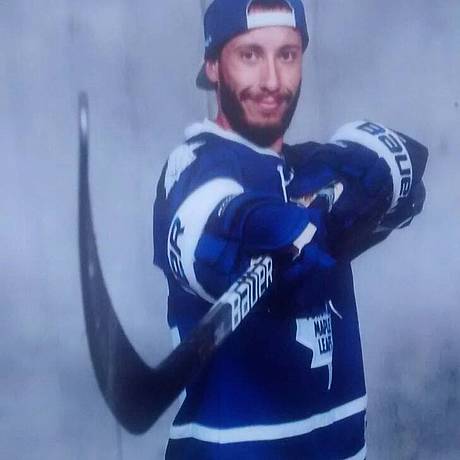